This is another example of one of those much anticipate runs with someone – For months we’d been chatting and planning. A new addition to the Shannon trail running family arrived in November and the planning rolled over into 2019. We did have the opportunity to meet briefly at a run in January where the boys joined us part way through the Wild Tr monthly run out in string.

Along with Yvette I headed up to Wendover on Sunday to meet them. The plan was to do a lap of the Wendover Woods 50 route. Something I’d only seen in the darkness of night just before Christmas.

Kevin and Mark (two thirds of the Shannon brothers) met us near Wendover station and led the way. Initially we headed off through a field of fresh snow. A good few inches and our feet were lost to the fluffiness of the white stuff. We joined the WW50 route partly round and hit the first hill before we knew it. One I remembered all too well from that previous night jaunt. The hills are steep here!

Kevin and Mark are super strong and experienced runners. This was apparent from their persistence of running up all the hills. They accept that themselves, recognising they’ve never walked any, even when other runners walk faster past them, they continue their synchronised short-stepped trot. Only breaking it when the brotherly competitiveness results in a sprint to the top! 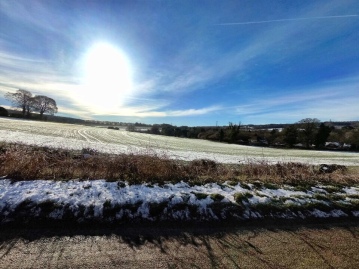 The paths between the climbs (and there are many on this route) were stunning to run. Watching your foot placement for roots hidden by the snow whilst simultaneously trying to absorb the views through the trees. We chatted away as the boys gave a narrated tour of the route and what can be expected during WW50 (I’ve no desire to run this race which is 5 laps!!). The miles disappeared as we shared experiences and stories of races done and planned. I love the sense of adventure and in particular their story of their self-planned ultra a few years back in the Wicklow mountains were they dragged various mates over to Ireland to run the last Ultra in their “12 in 12” challenge. 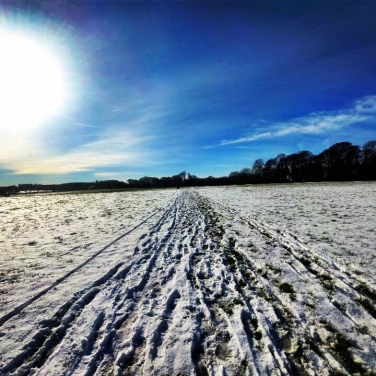 Occasionally we stopped to enjoy the views, the snow and attempt some jump shot photography (massive fails) before weaving back through the windy forest tracks. Of course there was also the Mandatory Gruffalo stop. You don’t come to Wendover and not get a picture with the Gruff! 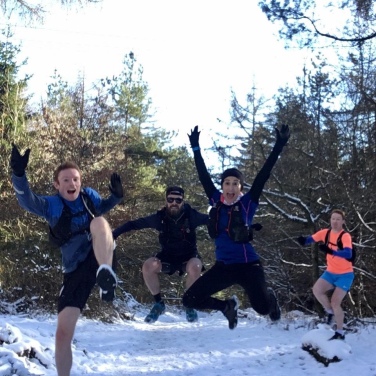 I had some exhaustion from the hills of the week. In preparation for the TGC later this month I’ve been doing local hill sessions, Some urban training doing the “stair” routine and then hill repeats on box hill. This was all intentional. Blasting the hills and training when tired to get the body used to the inevitable fatigue I’ll feel. Wendover Woods would be a nice test to further fatigue and push myself.

Afterwards a Coffee and Tiffin for the train home was so welcomed!

Thanks guys!! Until next time…