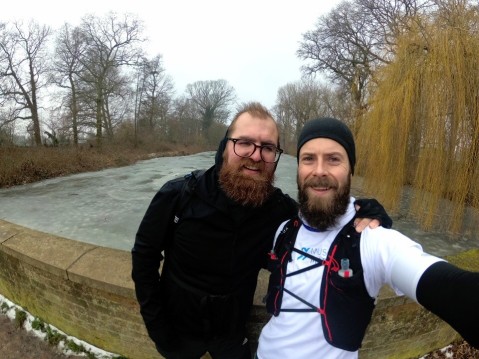 He’s back. More Daryl time! This one was easy. You see, besides running, I enjoy a bit of attempting DIY. I love bashing holes in things and trying to be clever. It all stems from a tightness that I don’t want to pay for something when I think I can do it myself. So when your best mate says “Come around, we’ll go for a run, have some food and I’ve got some jobs I need you to do”, I do just that.

It was that weekend where we had some snow. The journey over took far too long but, it was the night before so time was not an issue. The food was prepped and wine was drunk. The next morning it was out in the snow for 30km and some marathon training ahead of the Limassol Marathon later in the month. 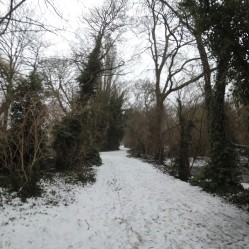 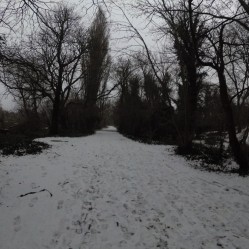 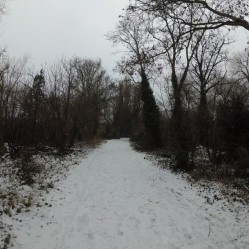 We set out from Kingston along the river towards Richmond. I’d not run this part of the river before and it was absolutely glorious (more so for me as I had trail trainers on so wasn’t slipping anywhere near as much as Daryl was). Heading into Richmond Park we could see all the families and children enjoying the “slopes” with sledges of all varieties. There was a lot of fun being had. Also a lot of runners out, powering on regardless of the weather. Runners can be a stubborn and focused bunch! And of course, there were Deer… 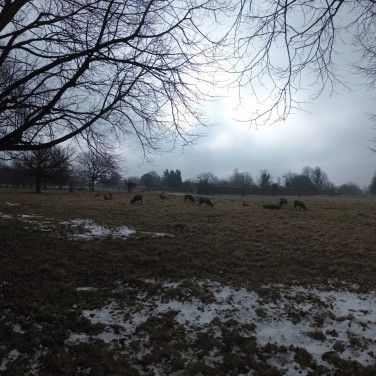 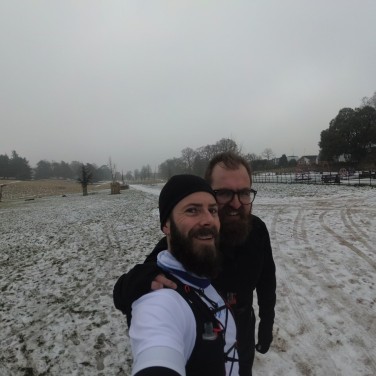 Leaving Richmond park we headed into Bushy Park. I was excited for this. It was yet another green space that had somehow eluded me the whole time I’ve been in London. It didn’t disappoint. What an amazing and vast space it is. A run around the perimeter and we are standing outside Hampton Court Palace. This is turning out to be a great run!  I’m smiling all over the place despite not being able to feel my fingers. 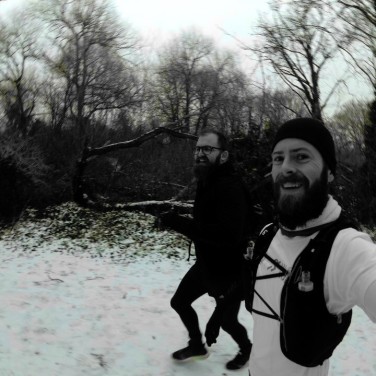 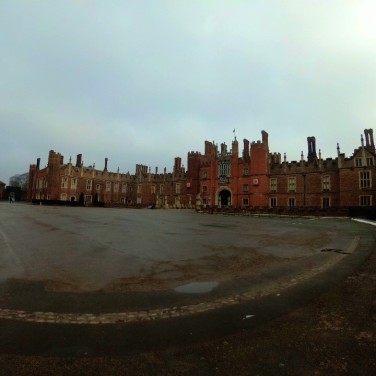 A final stretch along the river bank and we are back in Kingston. 16 miles later, it was time to start making holes in his house.